Michelangelo Caravaggio was one of the greatest painters of all time. He fine tuned the technique of Chiaroscuro to increase drama in paintings. He influenced a lot of other painters like Rembrandt, Rubens, Vélazquez, de La Tour, Gentileschi, De Ribera… 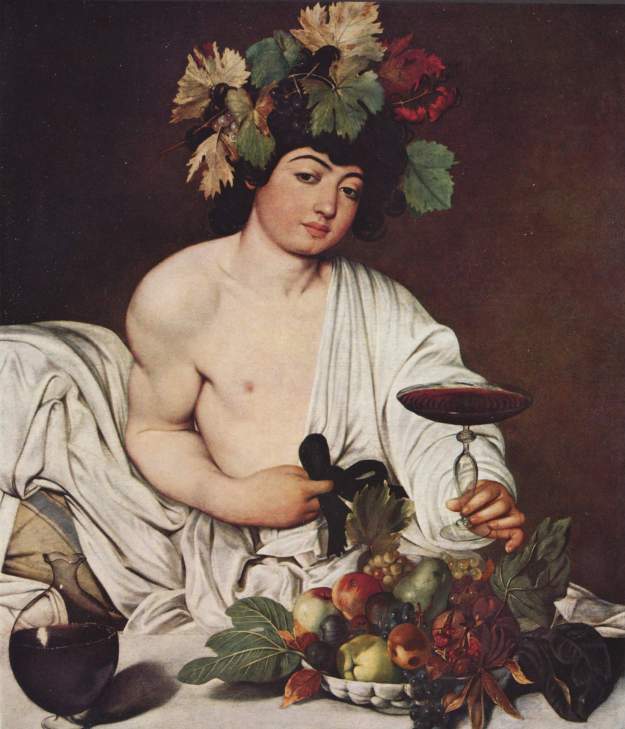 Self portrait as Bacchus 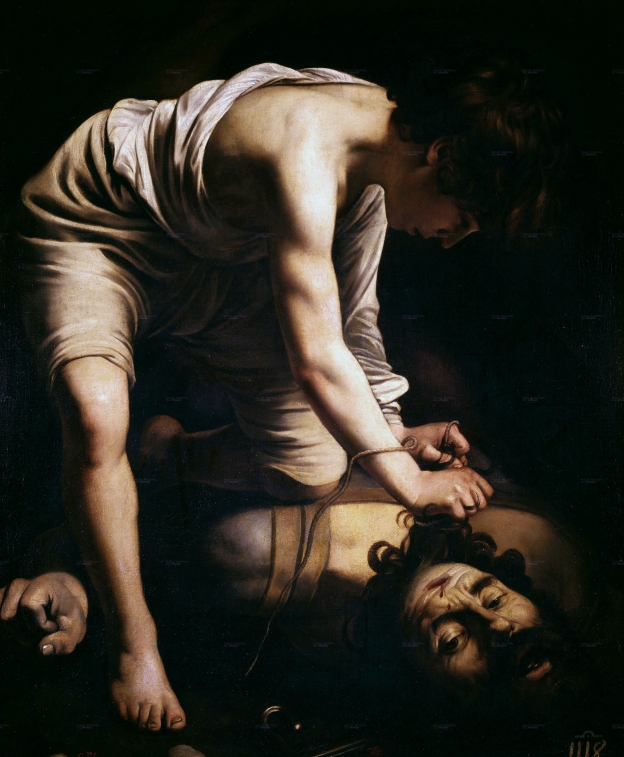 David and Goliath. The head of the Giant is a self portrait. 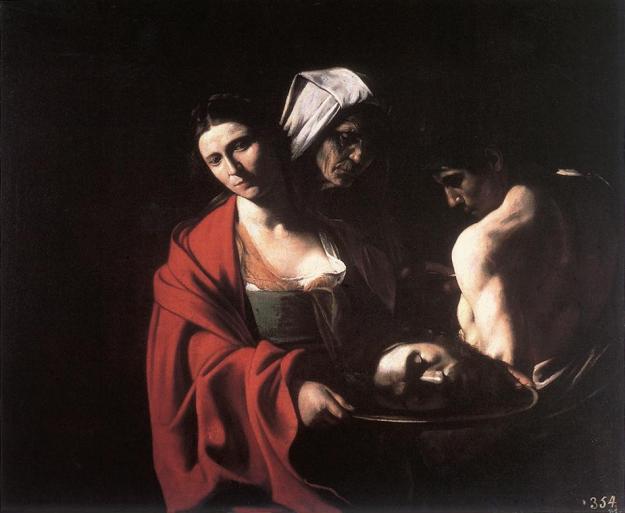 Salome with the Head of John the Baptist. The head is a self portrait of the artist.